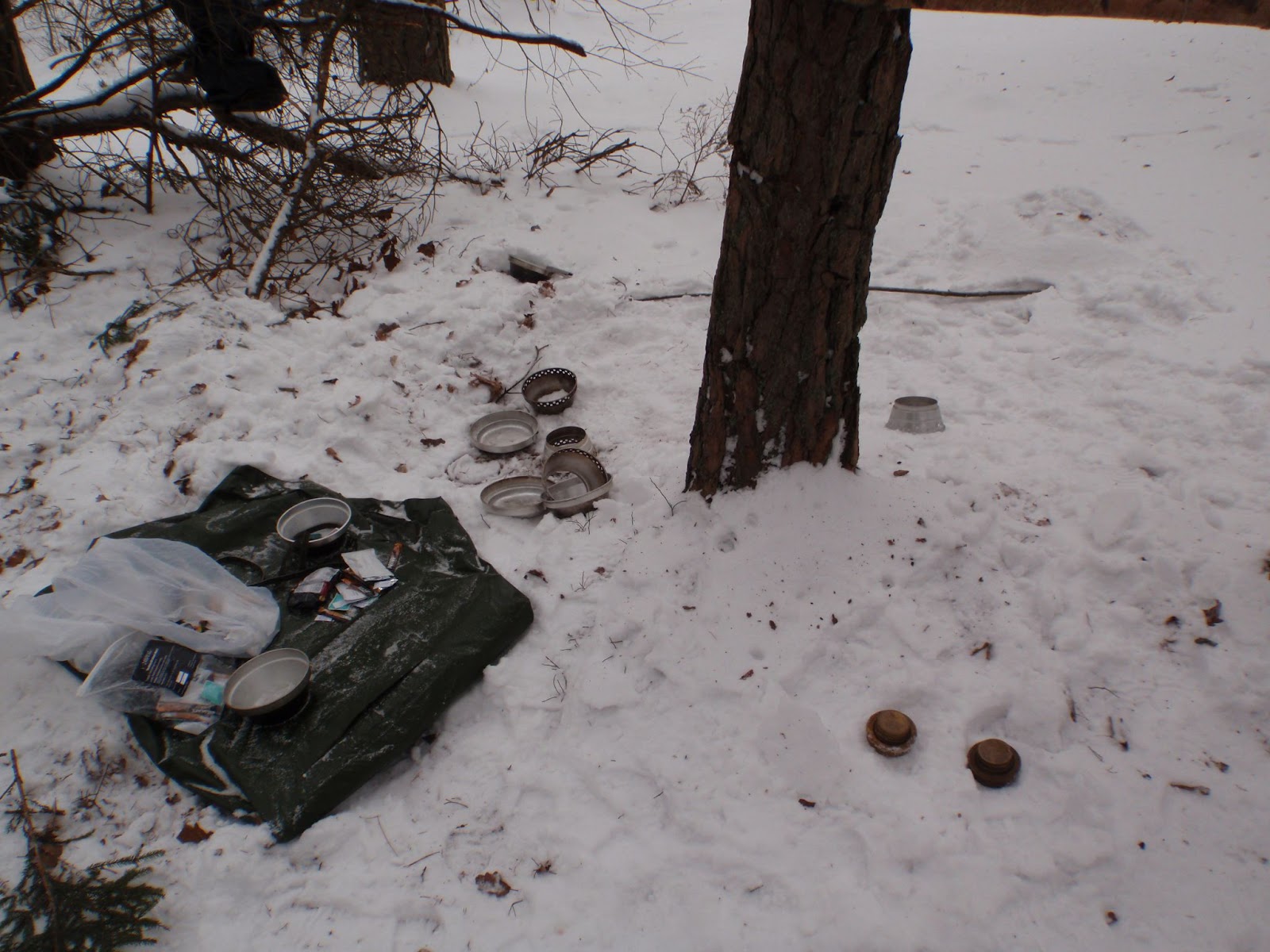 In 2010 I served in the Swedish armed forces for eight months during a course aiming for officer training and profession. After finishing the course, I decided to come back to civilian life for different reasons, including the case of being rejected at the first psychological test that I later was able to appeal due to defects in the test process.

I was stationed in the city of Halmstad, based in south-eastern Sweden, in the region Halland. Historically, Halmstad was a garrison city hosting infantry units. Still, after the military-political reforms in the 1990s, Halmstad became a place for the 6th Air Defence Regiment, the only one of its kind in the current Swedish military.

As the training process started at the beginning of January, other soldiers and I were based in a forest area during our first “field week”. During this week, we learned how to organise a field camp, firing positions, use different weapons and tools, learn how to march and advance during the winter period etc.

I remember that our officers and “drill sergeants” were strict in pointing out our mistakes and misconducting behaviours. For example, how we placed and stored our equipment. On several occasions, officers would be angry but provide us with a constructive critique of behaving in the field. When looking at these older photos, I am reminded of situations where officers did not notice bad behaviours and mistakes.

Thankfully, our officers missed to witness these situations and thereby did not have to be frustrated and disappointed.